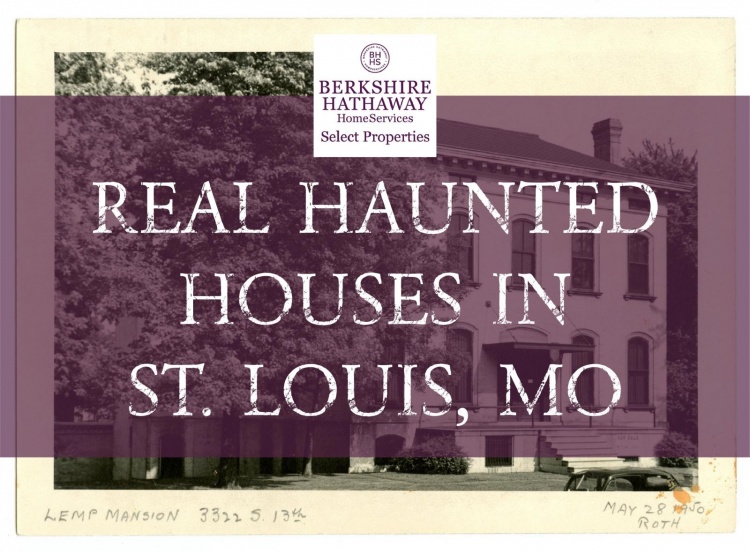 St. Louis is known as the Gateway to the West. Could it also be a gateway to the spirit world? Many people think it has more than the average amount of paranormal activity. The city is steeped in history, so it makes sense that legend and lore are common. Take a walk at dusk through some of its historic neighborhoods and cobblestone streets like Soulard, Laclede’s Landing, Lafayette Square, or the Central West End. Even the most skeptical can’t help but feel the presence of the city’s long-ago inhabitants.

Selling a Home in Winter: Is it a Bad Idea? Some Helpful Tips 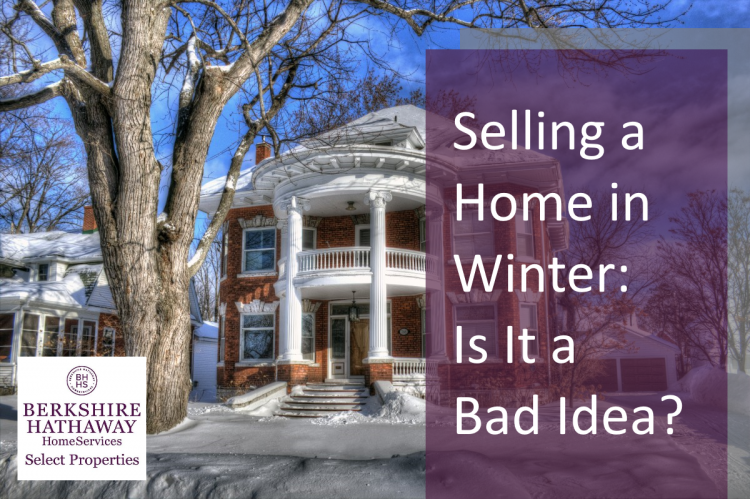 You planned to put your house on the market in June or July. Suddenly, it’s October and you’ve missed that traditional spring/summer window. As the days turn cooler, homeowners might wonder if selling a home in winter is really harder, or if that’s just a myth.

Visit me on Facebook - opens in a new tab